I bought my first tackle box at Paul’s Tackle Shop on Talbot Street in Ocean City, Maryland, in 1972. It’s blue and made by a company called Old Pal. Some internet research suggests that Old Pal went out of business in the 1980s, but Paul’s Tackle Shop is still going strong and looks pretty much the same as it did when I was a kid — except that it’s now called Skip’s Bait and Tackle.

I’ve long since graduated to a new tackle box, but last year when it became apparent that my son needed one of his own, the Old Pal came out of storage and he and I outfitted it. The hinges are bent and sticky but mostly it works as well as it did in 1972. It contains a few pieces of equipment that I inherited from my father, and one piece — a crab line on a wooden spool — that my father inherited from his father.

In my life and career as an environmentalist, I have grown accustomed to hearing the world defined in terms of scarcity and fragility. That’s logical, because so much of the world is less abundant than it used to be, and more broken than it used to be. Out of that worldview grows a sobering litany of the world’s diminishment — declining biodiversity, depleted oceans, vanishing wildlands, an unstable climate — that many of us know by heart, and all too well.

Yet these losses don’t seem to have had much of an effect on humanity’s behavior, or its hunger for our planet’s natural resources. In fact, it often appears that humanity’s main response to the earth’s clear signals about the finiteness of natural resources has been to work harder to exploit what’s left — rather than look for ways to curb our appetite.

But here’s the problem: when I stood with my son on the Ninth Street Pier in Ocean City this August, with that blue tackle box at our feet, it felt like it was 1972 again. We caught the same Maryland blue crabs and sea bass and flounder that I did as a kid. And, in his exuberance, my son had much the same experience that I did at his age, in this place. There was no sign of scarcity, not in the animals around us, and especially not in his enthusiasm and awe.

It’s very easy—even convenient—to imagine that scarcity will inspire imagination and action. And it may — we have to listen carefully to the troubling signals that are all around us and respond with the best of our creativity. I don’t know whether my son’s children, should he have them, will have fish and crabs to catch. Who even knows whether the pier will still be there, or if instead it will be buried beneath the water.

But that day in August, there were crabs and fish in the bay, and pelicans and royal terns overhead. I found myself feeling inspired by the fact that this place is tough and resilient enough to persist much as it did decades ago — albeit with the close management of many people and agencies who have worked hard to ensure that that is the case. As for my son, his imagination, that day, was stoked by a simpler and purer thing — a crab, rising from the water on an old crab line, about to be scooped into a net.

What Birds Can Teach Us: A Seven-Part Online Master Class in Nature Writing

People have written about birds for as long as there’s been written language. In this craft workshop, you will learn to be a stronger, more confident writer, and you will learn about what makes a piece of writing enjoyable to read. 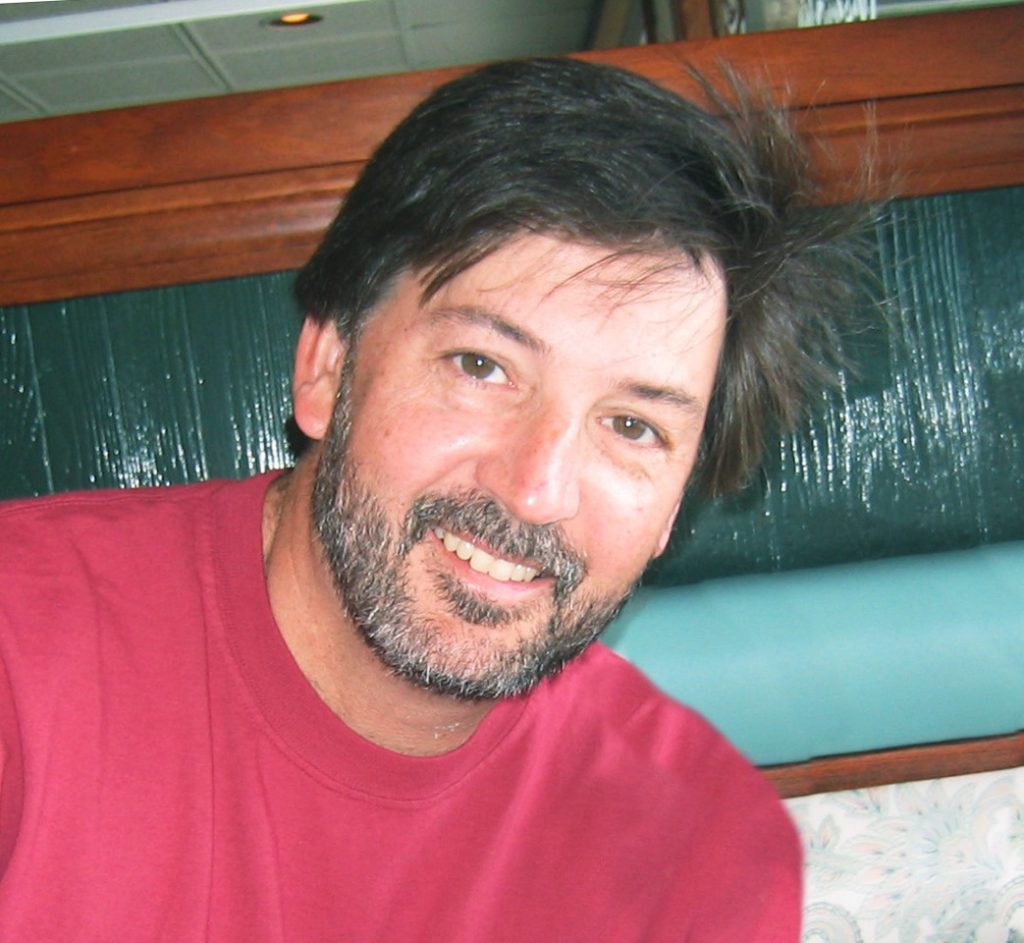 Chip Blake is the former Editor-in-Chief of Orion and Milkweed Editions. Articles and books he has edited have been nominated for or won the Pushcart Prize, the PEN Literary Award, the John Oakes Award in Environmental Journalism, the John Burroughs Medal, the Minnesota Book Award, the Oregon Book Award, the National Magazine Award, and have been selected for inclusion in Best American Essays, Best American Science & Nature Writing, and the New York Times Notable Books of the Year. He serves as a judge for the National Endowment for the Arts and the American Society of Magazine Editors.